The Fukuoka International Congress Center is a multi-functional venue for meetings, conferences and exhibitions. It is a modern building situated waterfront with state-of-the-art facilities that can adapt to the needs of events of different sizes and styles. Located in the downtown Fukuoka, the venue is just a 15-minute walk from the Nakasu-Kawabata Station.

The Fukuoka Kokusai Center, located next to the venue, hosts the Grand Sumo Tournament, which is held every year in the month of November. Interestingly, the schedule of CREST 2023 coincides with that of the Sumo tournament, therefore, attendees of our conference will also have the chance to enjoy Sumo during the event.

Special free tickets for the Grand Sumo Tournament will be given to foreign delegates on a first come first serve basis. 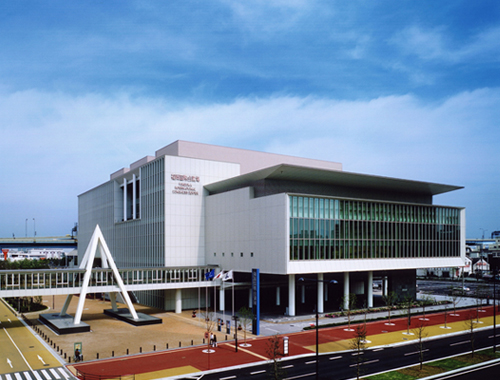 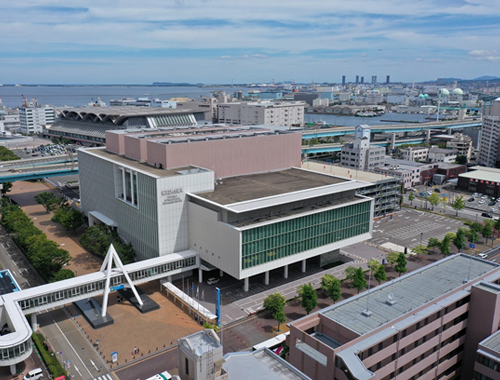 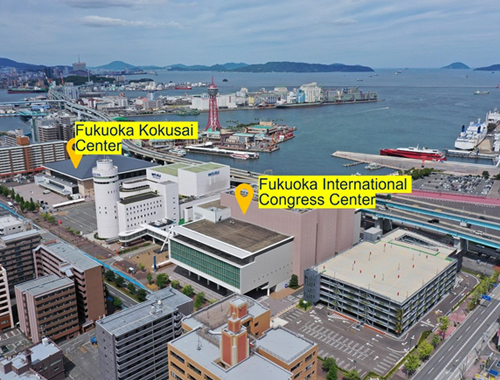 Fukuoka, the capital city of Fukuoka Prefecture, is located in the northern region of Kyushu Island in Japan. It is the fifth biggest metropolis city in Japan and has thrived as a gateway to Asia for about 2000 years. The city is well connected to the world through Fukuoka Airport, which is just 10 mins from the downtown Fukuoka through subway. It has been consistently ranked as one of the most livable cities in the world and is the only city in Japan with the highest birth rates. The city is also known as the startup capital of Japan, as it has the highest rate of startups in the country. Fukuoka is one of the most modern cities in the world that has preserved the balance between urban development and natural environment.

Fukuoka is surrounded by the sea on one side and mountains on the other and is home to hundreds of species of plants and animals. It has iconic infrastructure elements such as the Fukuoka Tower, the Fukuoka Dome, the Marine World Aquarium and a national museum in Dazaifu, which is adjacent to the city of Fukuoka. Fukuoka also boasts of a rich cultural heritage with many ancient monuments and shrines in and around the city such as Dazaifu Shrine, Tocho-ji, Hakozaki Shrine, Kashii Shrine and Joten-ji. In addition, some of the most beautiful beaches in Fukuoka Prefecture are located near the Kyushu University campus. Not to mention, the city is also home to the world's heaviest strawberry, weighing around 250 grams, which was awarded by Guinness World Record in 2015. 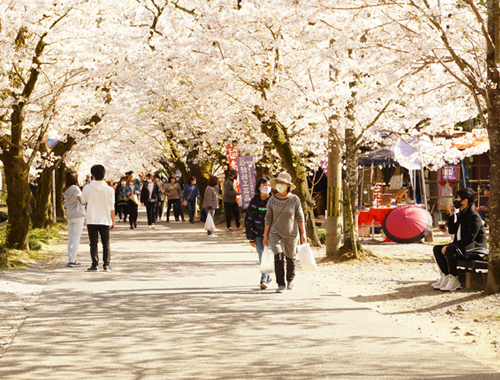 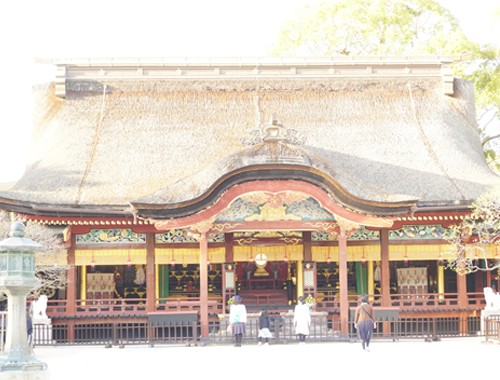 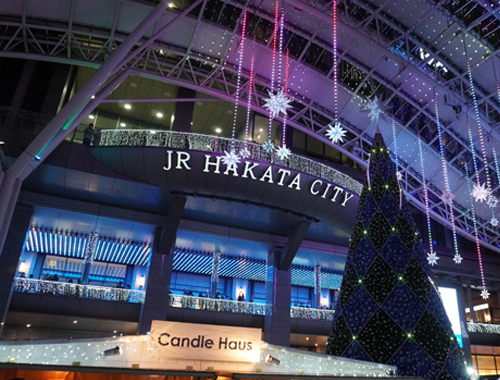 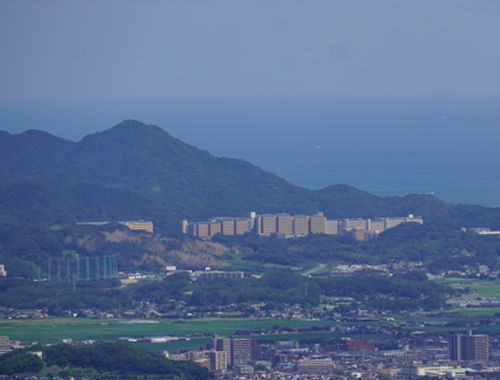 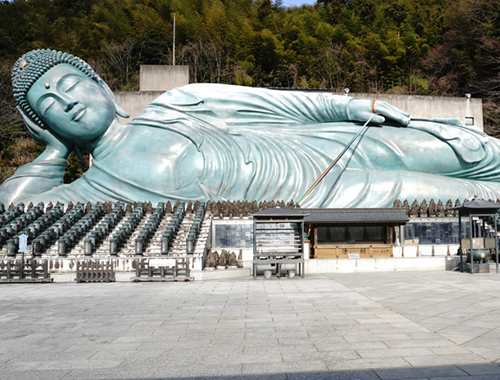 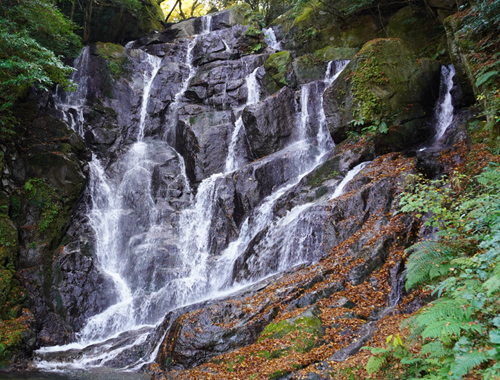 1) To Know More About the Venue : https://www.marinemesse.or.jp/eng/